Portimão is a town (Portuguese: cidade) and a municipality in the district of Faro, in the Algarve region of southern Portugal. The population in 2011 was 55,614, in an area of 182.06 km². It was formerly known as Vila Nova de Portimão. In 1924, it was incorporated as a cidade and became known merely as Portimão. Historically a fishing and shipbuilding centre, it has nonetheless developed into a strong tourist centre oriented along its beaches and southern coast. The two most populous towns in the Algarve are Portimão and Faro. 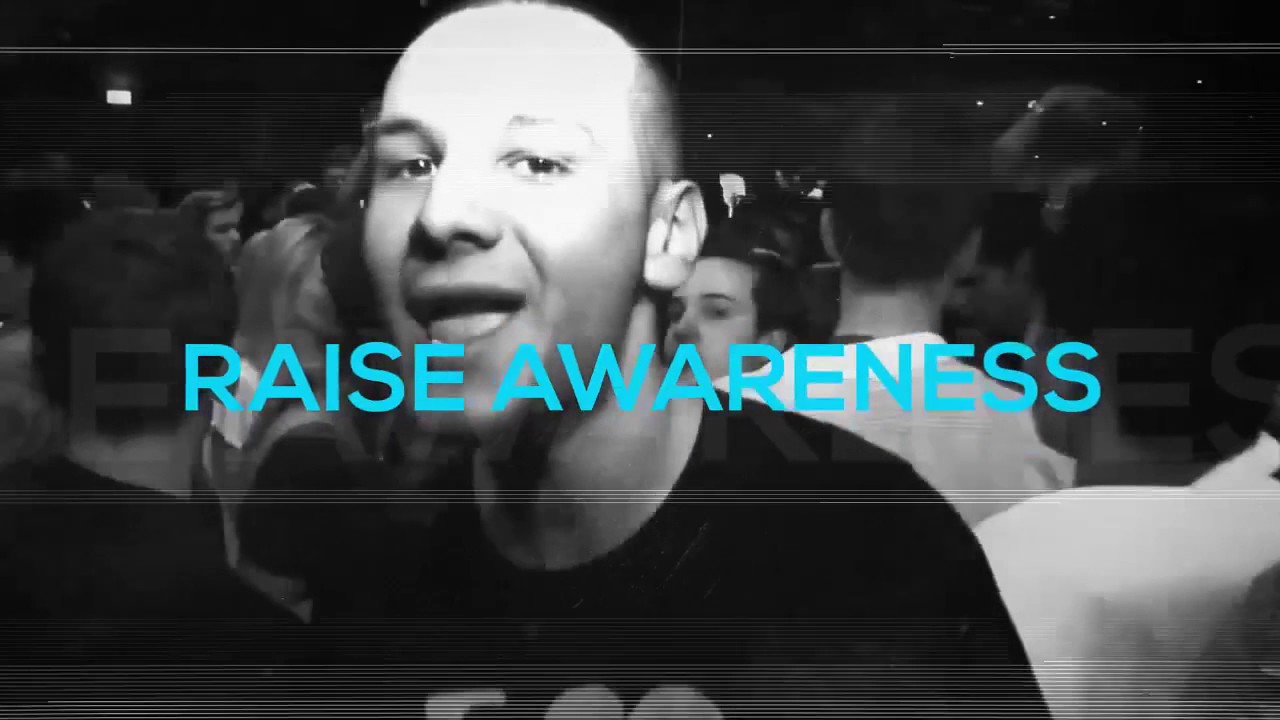 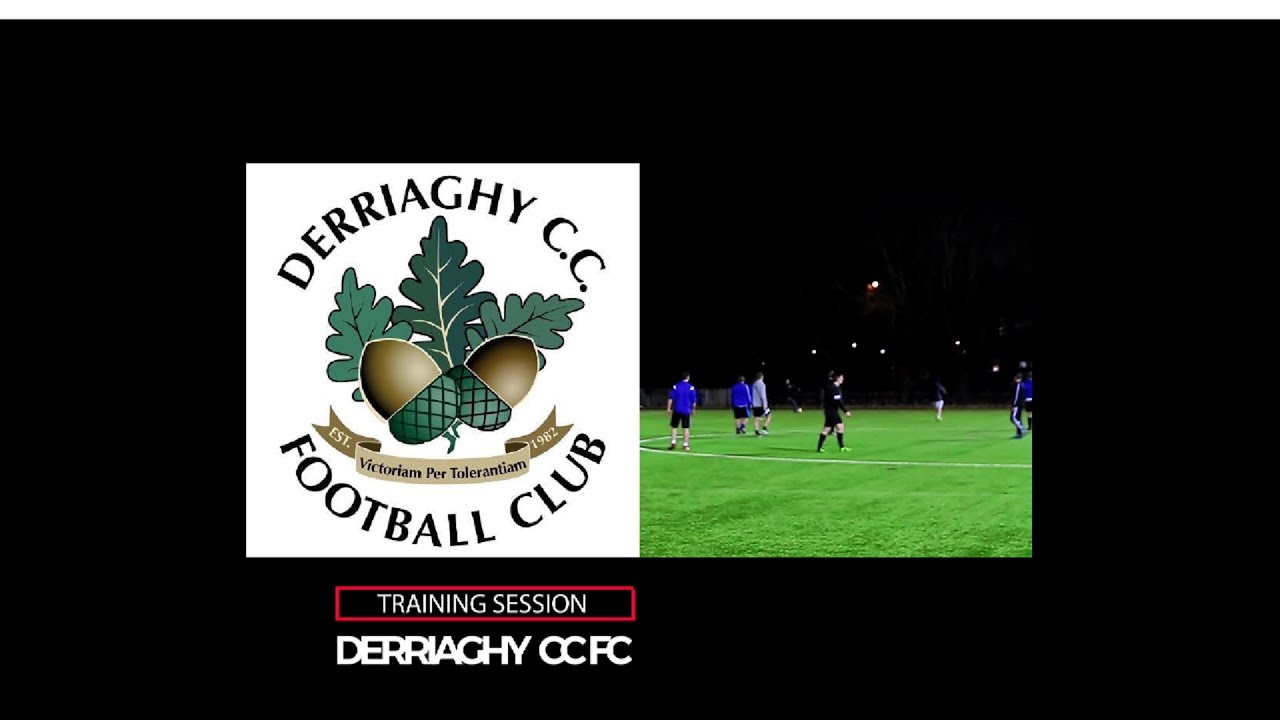 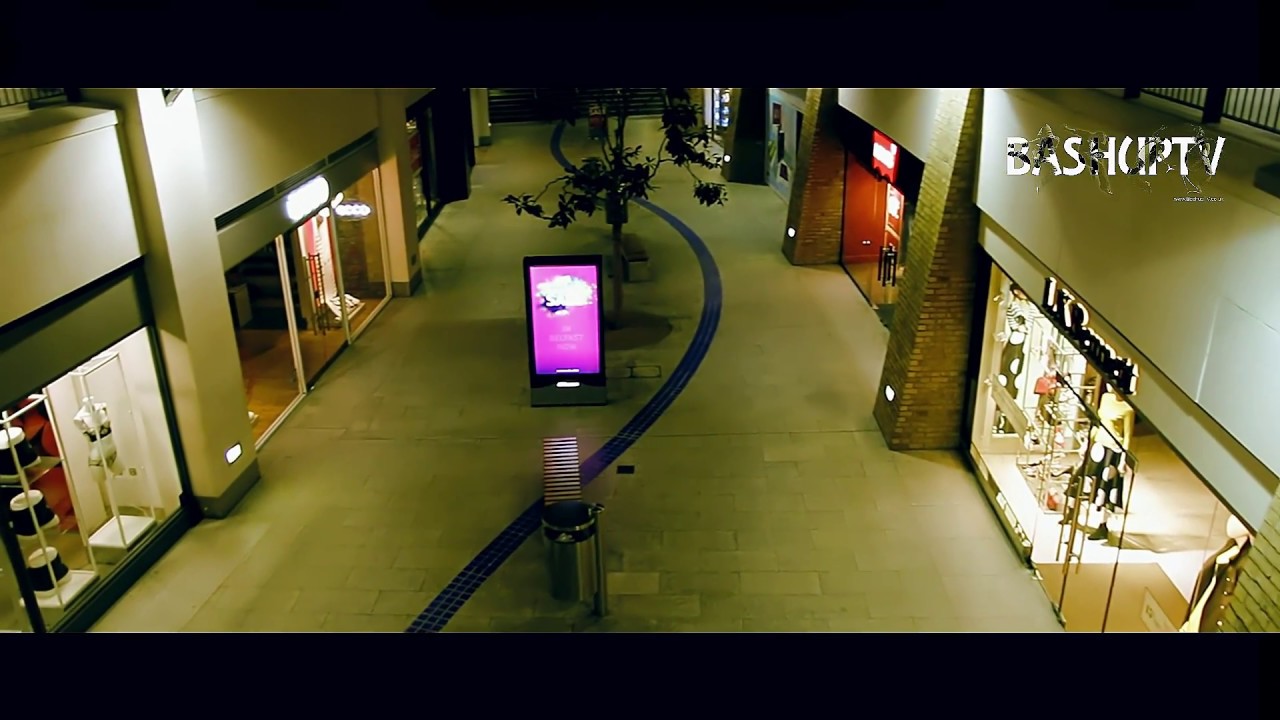